Heart to Heart: A Candid Conversation About Heartworms 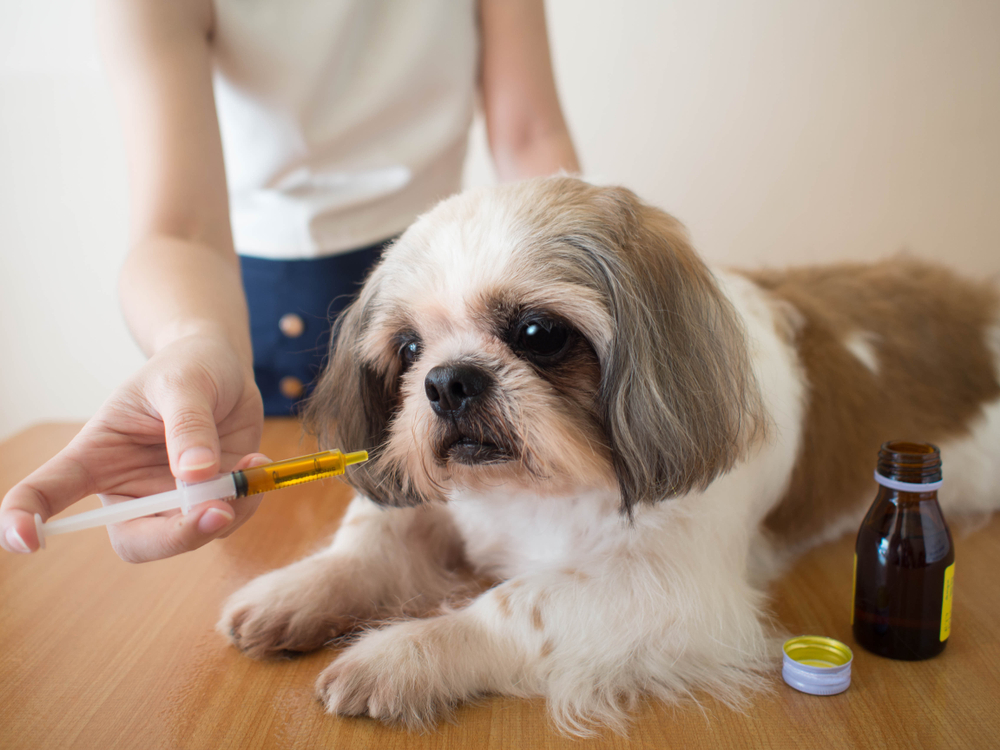 It’s a question I all too often hear during my conversations with clients. It’s a familiar feeling: I just finished the physical exam, we talked about vaccine boosters and flea and tick preventative and “Bella” the lab mix has never looked healthier. Then I open my mouth to start talking about heartworm testing and heartworm preventative… and the eyes start glazing over...

Now, in all honesty, a lot of people have at least heard about heartworms and have a vague notion of what they are or what they do. I mean it sounds pretty clear just from the name, right? Worm in the heart means probably a bad bug in a worse place. However, I sometimes get the feeling that many people view heartworms sort of like they view the abominable snowman, (or as my Seattle-born-and-bred-wife likes to call him: “Sasquatch”). I mean a lot of people have claimed to see him, and many people have heard tell of his larger than average feet, but seriously, is he really even out there? Or maybe people think heartworm is rather like the Zika virus. Sure it’s been causing all sorts of problems down south, and everyone’s worried about it, but honestly it’s probably never going to cause a problem here in Shawnee, KS.

However, as the old saying goes: “Know thy enemy.” So hopefully a little closer look at the complicated life cycle of these fascinating parasites can remove some of the mystery surrounding heartworms.

Let’s start with an infected dog. From the outside, this little guy may seem completely healthy and normal, but inside, he has several healthy and normal adult heartworms. These worms reproduce and give birth to several hundred thousand tiny little larvae called “microfilaria.”

These little guys and gals start floating freely in the bloodstream and wait for one of Kansas’s most annoying pests: the mosquito. The mosquito does what it does best and feeds on the blood of our infected dog. During this feeding, several microfilariae hop along for the ride. While in the mosquito, these little larvae grow and develop until the mosquito bites another dog. Then, they leave their insect “taxi” and enter the muscles of the newly infected dog. During this stage of the infant heartworms’ lives, they hang out in the muscle for 1-2 months, growing and developing until they’re old enough to finally leave the infected dog’s muscles and enter the blood veins. Here they take a ride in the bloodstream until they enter the big blood vessels just leaving the heart. By this time, they have developed to fully mature adults and start to again reproduce and generate more microfilariae for the mosquitos of this world to spread to more dogs. And thus the cycle continues…

Now in the infected dog, the adult heartworms usually don’t cause too much trouble right off the bat, however, as they get larger, they start blocking off the blood flow and forcing the heart to work a lot harder than it needs too. The heart, like any other muscle, grows larger and larger from this extra workload. This causes the heart to start spiraling into a state of reduced efficiency where it has to work harder for less results… this is known commonly as heart failure.

Now this is where heartworm prevention and treatment enters stage right. The normal heartworm preventative can either be a once-a-month pill or an injection which lasts much longer. Either way, these preventatives are really good at eliminating those growing and developing larvae in the aforementioned muscles of that newly infected dog. Consequently, from a month to month perspective, any of our “protected” dogs might have an infection of a juvenile larva or two, but before these young worms can reach adulthood, they’re taken out by the monthly preventative.

Now say, for example, a dose or two of preventative was missed and several little larvae survived their teenage years in the muscle and matured to full adulthood. Here, as adults, they are much hardier and aren’t affected by the normal heartworm preventative. That’s where I as a veterinarian, need to bring out the bigger and badder medications to take the adults out. However, any big worm in the heart can cause some damage even after death, so the deworming process of removing those big adults can be super hard on the poor dog.

Wishing you and yours a happy and worm-free September,

Send Us A Message